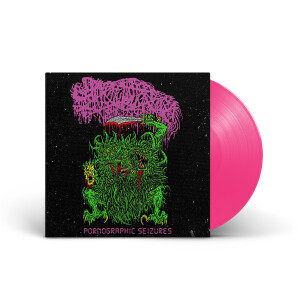 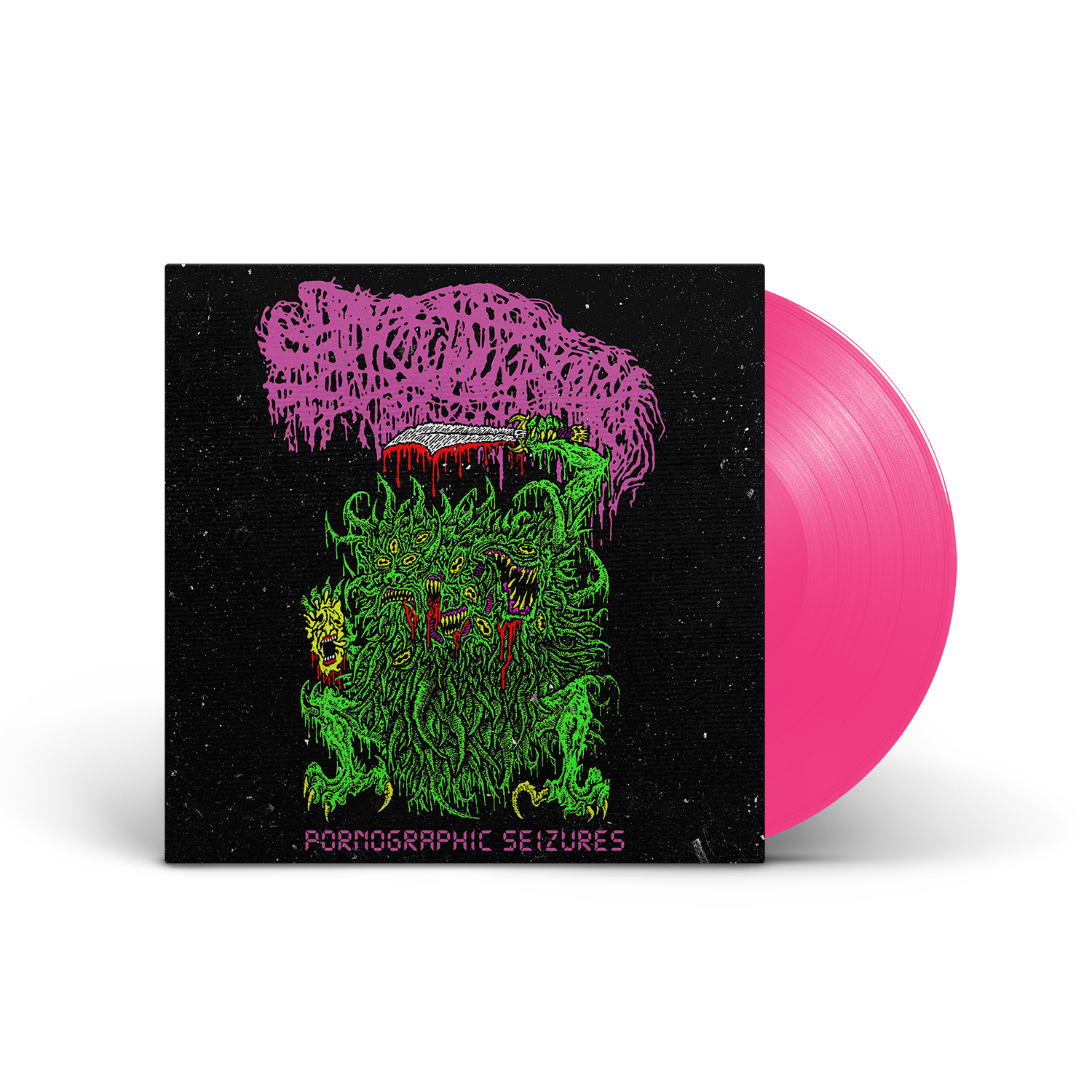 Out of stock? Get notified when this item is restocked.
Close
Details
Limited to 500 units!
Death Metal force Sanguissugabogg – Ohio´s infamous upcoming masters of gore and brutality – re-release their rare and fan-hailed debut EP “Pornographic Seizures” on 180-gram vinyl. Including two exclusive and previously unreleased B-sides as well as an A2 sized poster and reworked artwork this vinyl reissue makes the Death-Metal-fanheart beat faster. “Pornographic Seizures” will be released as black LP incl. poster, hot pink LP incl. poster, and on all digital platforms on December 3rd.