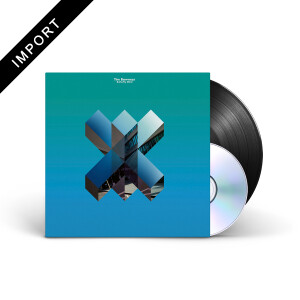 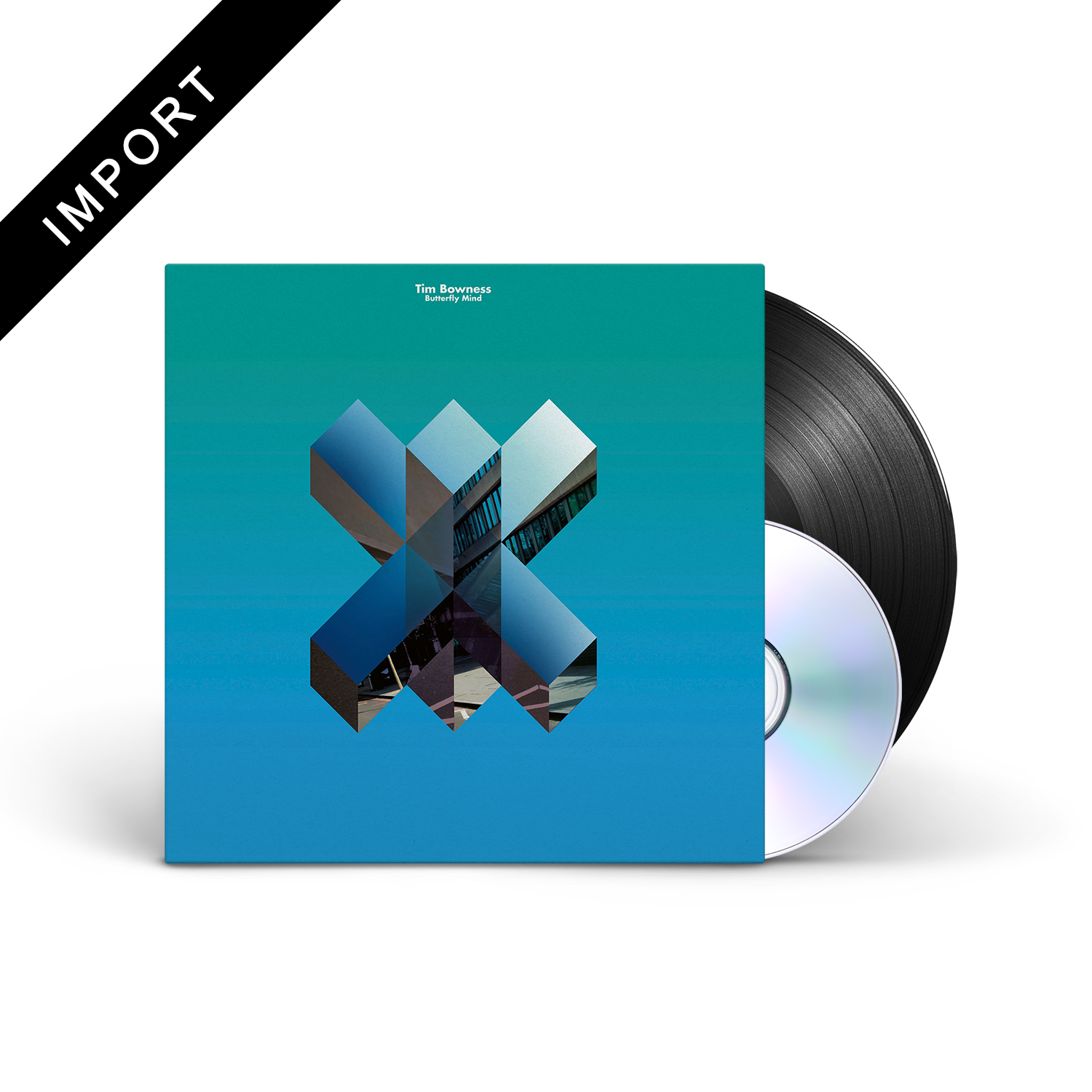 Details
Coming 40 years after he first started performing in bands in his native North West of England, Butterfly Mind is the most surprising release yet from Tim Bowness.
From the short, sharp shocks of Always The Stranger and Only A Fool to the long-form ambition of the sensuous Dark Nevada Dream, the cinematic Electro-Ballroom of Glitter Fades and the dystopian paranoia of Say Your Goodbyes Parts 1 and 2, Butterfly Mind delivers a thrilling fusion of Art Rock invention, Post-Punk energy and epic soulful ballads.
Tim’s seventh solo album features the stellar rhythm section of Richard Jupp (in his first major session since leaving Elbow) and Nick Beggs alongside a spectacular guest list including Ian Anderson (Jethro Tull), Dave Formula (Magazine), Peter Hammill (Van Der Graaf Generator), Martha Goddard (The Hushtones), Gregory Spawton (Big Big Train), Mark Tranmer (The Montgolfier Brothers / GNAC), Saro Cosentino (Franco Battiato), Italian Jazz musician Nicola Alesini, US singer Devon Dunaway (Ganga), Stephen W Tayler (Kate Bush) and, marking his first studio work with Tim for nearly three decades, former No-Man violinist Ben Coleman. Produced by Tim Bowness and Brian Hulse (Plenty), the album was mixed and mastered by Steven Wilson.
PLEASE NOTE: this is a pre-order item. All items in your order will ship on or around the release date. If you would like to receive other items sooner, please place a separate order.
Download instructions will be sent via email on release date.
Due to vinyl manufacturing delays, the anticipated ship date is subject to change.
Out of stock? Get notified when this item is restocked.
Close
Additional Details
LP: