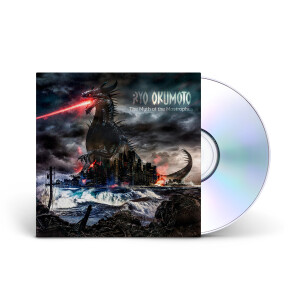 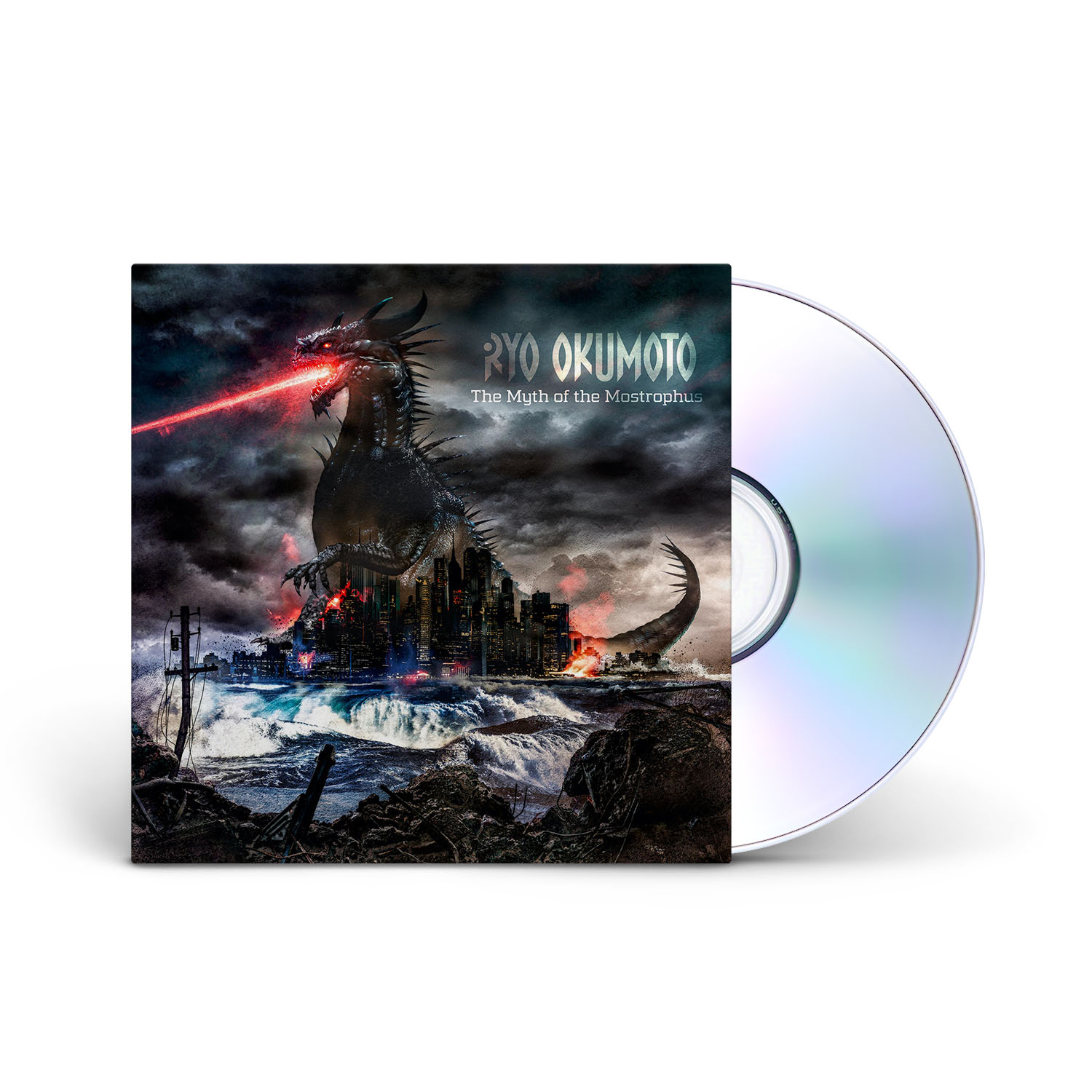 Out of stock? Get notified when this item is restocked.
Close
Details
Ryo Okumoto who is known for his activity as keyboardist in Spocks Beard and The ProgJect presents his next solo album "The Myth of the Mostrophus". On more than one hour playing time his new album delivers entertaining progressive rock of the top class. In addition, "The Myth of the Mostrophus" features numerous guest appearances, such as Steve Hackett (Genesis), Jonathan Mover (Joe Satriani), Mike Keneally (Frank Zappa, Steve Vai), Nick D'Virgilio (Spocks Beard, Big Big Train), Michael Sadler (Saga).
CD: