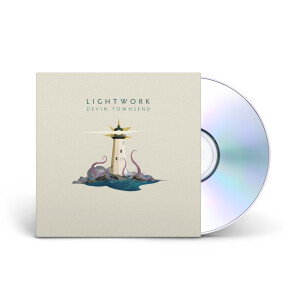 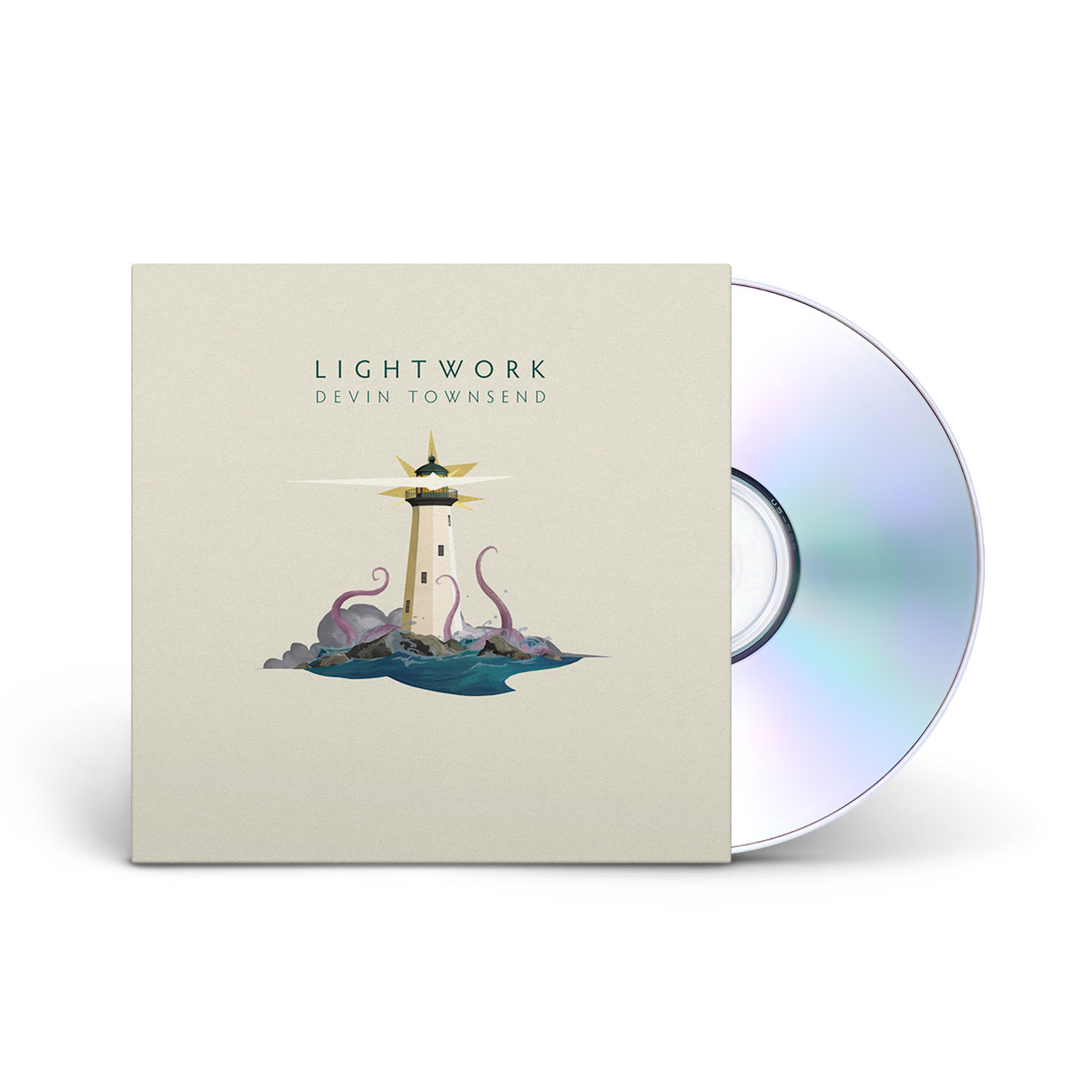 Details
After an exceptionally long year full of personal change and near manic levels of creative activity, Canadian musician Devin Townsend releases his follow up to 2019’s acclaimed ‘Empath’ album. Assembled from a barrage of material written during the pandemic ‘Lightwork’ represents a new level,and has ended up being one of the most accessible, yet ambitious releases of his storied career. A project that has been on Devin’s mind since he was a teen, (and flirted with throughout his career) is a more melodic and direct album with a great producer to help guide the work. Enter Garth Richardson: A Vancouver based producer with a long resume and a friend of Devin’s for many years. And the goal? To provide something beautiful, cathartic, powerful and clear. A sense of optimism and power through what can be commonly known as a ‘depressing period’. Its about strength, love, acceptance, fear, and overcoming together. Guests on the record include friends and stalwarts from his past (Anneke Van Giersbergen, Ché Aimee Dorval, Morgan Agren, Mike Keneally, Steve Vai, Elektra Women’s Choir) as well as some newer friends and faces (Darby Todd, Diego Tejeida, Nathan Navarro, Federico Paulovich, Jonas Hellborg). Available as Ltd Deluxe Orange 3LP+2CD+Blu-ray, Ltd Deluxe 2CD+Blu-ray Artbook & Ltd 2CD Digipak – all including the companion album ‘Nightwork’. Also available as standalone Gatefold 2LP+CD, Standard CD Jewelcase & Digital Album.
CD 1 - Lightwork
Out of stock? Get notified when this item is restocked.
Close
Additional Details
PLEASE NOTE: this is a pre-order item. All items in your order will ship on or around the release date. If you would like to receive other items sooner, please place a separate order.
Download instructions will be sent via email on release date.